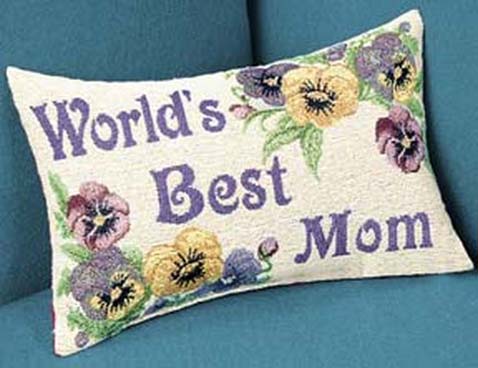 A mom from Dauphin County was charged Saturday with DUI driving under the influence of alcohol or drugs after she crashed her car with her 15-year-old daughter in the vehicle.

In addition to the DUI driving under the influence, Summer Heikes of Middletown, was also charged with endangering the welfare of a child and possession of an open alcohol container or controlled substance in a motor vehicle. She was charged with making a false police report, driving with a suspended license and other traffic violations too.

Police report Heikes was traveling too fast for conditions and was unable to stop her car at a stop sign at an  intersection. Her car slid through the intersection in a one-vehicle crash, police said. Fortunately no one was injured in the crash.

Ms. Heikes is facing serious charges and possibly jail time if convicted. She would unlikely be eligible for ARD if the offense occurred in Chester County or Montgomery County since her license was suspended and she had a minor in the vehicle.