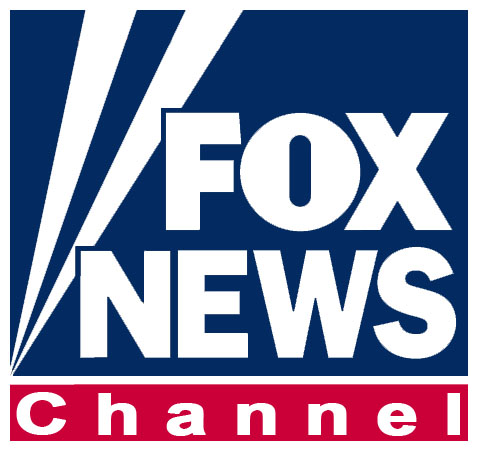 An Atlanta television news anchor was arrested on DUI and reckless driving charges on Sunday after she was involved in a wrong-way crash, according to police.

Amanda Davis, a Fox news anchor for over 25 years, was driving northbound in the southbound lane of Piedmont Avenue near 14th Street in Midtown around 12:20 a.m. when the crash occurred, according to Atlanta police. When the investigating officer arrived on the scene, he saw the Green Fiat driven by Davis facing the wrong direction. The wreck scene suggested a head-on collision with Davis’ vehicle traveling northbound in the southbound lane of traffic.

The officer observed that Davis smelled of alcohol. When he asked her if she had been drinking, she responded that she had. The officer determined he had reasonable cause to believe Davis was driving while impaired. Davis refused to take field sobriety tests and chemical tests. She was taken to jail on charges of DUI, failure to maintain lane and reckless driving.

Davis would be facing serious consequences if this happened in Pennsylvania. She most likely would not be eligible for ARD because she was involved in an accident. PennDOT would suspend her driver’s license for the DUI, refusal to submit to the breath or blood test and reckless driving.

Call the Law Offices of Michelle A. Fioravanti at 484-876-1543 if you have been arrested for a DUI or reckless driving in Pennsylvania.