No Jail Time for Multiple DUIs and Retail Thefts 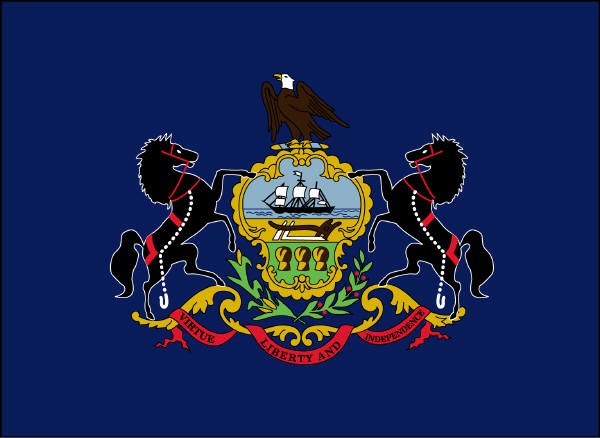 The wife of Pennsylvania Budget Secretary Charles Zogby does not get jail time for 2 DUIs, shoplifting and fleeing and eluding police.

On Tuesday a Pennsylvania Common Pleas Court Judge sentenced the woman to probation instead of jail. Even though Zogby committed all her crimes within 2 year – including 2 DUIs within 3 months – all the convictions under the law are first offenses, instead of counting as repeat offenses that could result in prison. Zogby could have received jail time for the fleeing and eluding police offense, but instead received 3 years supervised probation.

The fleeing and eluding resulted in Zogby’s first DUI arrest in July 2011 in Cumberland County, when police stopped her Volvo after a 10 minute pursuit by putting strips on the road to flatten her tires. Three months later Zogby was charged with another DUI in York County.

And while Zogby had already been sentenced on the second DUI — the York County one from September 2011 — before the Cumberland County judge sentenced her on the first DUI Tuesday, her lawyer said what matters under law is that at the time of Zogby’s July 2011 DUI, she had no criminal convictions of any kind.

But what about Zogby getting sentenced in Cumberland County Court in May for two shoplifting convictions, one from T.J. Maxx in Hampden Twp. in 2010 and the other from Wegman’s in 2011? Zogby’s lawyer said these don’t count either, since the retail theft convictions did not occur before either of Zogby’s DUIs. Zogby surrendered her driver’s license in September 2011. It will be at least two years before she can get it back.

This case is a great example of how an experienced DUI lawyer can help you out of a bad situation. Call the Law Offices of Michelle A. Fioravanti at 484-876-1543 if you have been arrested for multiple DUI violations within a short period of time. You may be able to avoid jail time too.