Pennsylvania Politician Gets Jail for DUI Driving Under the Influence 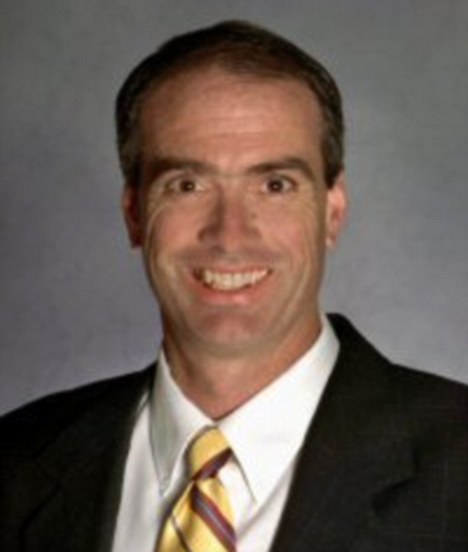 A former state lawmaker from Lehigh County has been sentenced to at least three months in prison following his arrest for DUI driving under the influence and assaulting his wife.

Former State Representative Joseph Brennan (D) was arrested in August 2012 after he punched and choked his wife at their home in Lehigh County, then drove away while under the influence of alcohol. This was his second DUI arrest in two years. He pleaded guilty to the domestic violence simple assault and driving under the influence charges, and was sentenced on Thursday.

After a request from his wife, Brennan was able to avoid a jail sentence for the domestic violence simple assault charge. However, since this was his second DUI conviction in the last two years, he was sentenced to serve at least 3 months and up to 23 months in prison. As the result of his actions he will also have his driver’s license suspended after being released from jail.

Brennan initially asked the judge for home confinement instead of prison  because he was scheduled to start a new job as a research analyst for the House Democratic Caucus. Although the prosecutor agreed with the proposal, the judge rejected the idea.

The judge had little sympathy for Brennan’s argument that sending him to jail would be a financial hardship. According to the judge, who refused to give the legislator special treatment, prison is “a hardship for every defendant who stands before me.”