Driving Under the Influence DUI for Riding a Lawn Mower 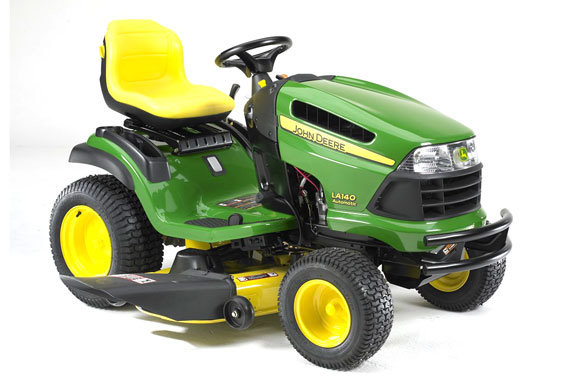 Really. Late last week a western Pennsylvania man was charged with DUI drunk driving while possessing an open can of beer on a riding lawn mower.

Thomas Marrone, 55, was driving the mower along a highway at just before 1:30 am. According to police he had smelled of alcohol and had an open can of Coors Light. Marrone told the police he was driving home, which was approximately 6 miles away.

Today the Westmoreland County District Attorney withdrew the charges of DUI driving under the influence and driving under an alcohol related suspension.