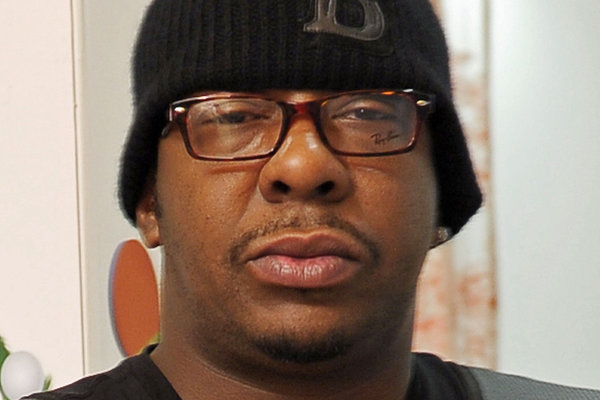 Bobby Brown pleaded not guilty to his third DUI arrest. The most recent two drunk driving arrests occurred within the last 7 months.

The New Edition singer and former husband of late icon Whitney Houston entered the not guilty plea on Friday through his lawyer, opting to skip a personal court appearance. The judge accepted the plea and ordered Brown to attend three Alcoholics Anonymous meetings each week until the next court hearing.

Brown was pulled over around 1 a.m. on October 24, 2012, for erratic driving in Tarzana, California. After detecting the odor of alcohol, the police asked that he exit his vehicle and take field sobriety tests, which he failed. Brown had previously been arrested in Los Angeles in March for talking on his cell phone while driving and smelled of alcohol.

In the most recent arrest Brown’s car was not equipped with ignition interlock device (a device that prevents your vehicle from starting if you’ve had something to drink), which was required as part of the sentence from the March 2012 DUI. He was charged with driving under the influence with a prior conviction, driving on a restricted license and driving without the ignition interlock device.

Brown was on probation from the March DUI arrest. The judge revoked his probation as a result of the most recent arrest, but released him on his own recognizance. If convicted on the new charges, he faces two years in jail. It’s the judge’s prerogative (sorry, I couldn’t resist).