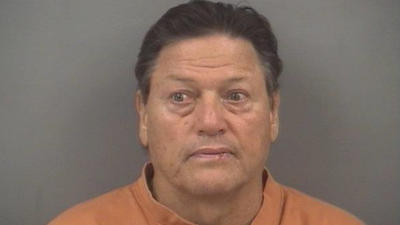 Hall of Fame catcher Carlton Fisk, perhaps best known for his home run in the 1975 World Series, was arrested for DUI after police in Illinois found him passed out in a pickup truck in a cornfield.

Fisk, 64, was behind the wheel of his F-150 pick up truck with the engine running when police arrived. Fisk was taken to the hospital, and refused to take a blood alcohol test. There was an open bottle of vodka in the truck.

Fisk was released after posting bail in the amount of $300, and is scheduled to appear in court this Thursday.

If Fisk was arrested driving under the influence under these circumstances in Pennsylvania, it is likely he would receive ARD if it was his first offense. He would be facing a one year suspension of his driver’s license for refusing to take the blood alcohol test.