Dallas Cowboy Charged With DUI Driving Under the Influence 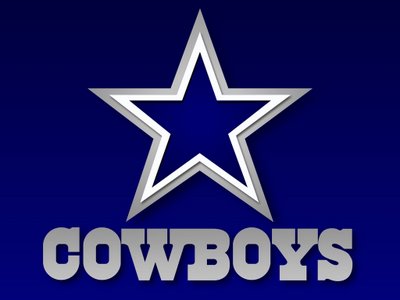 Dallas Cowboy Josh Brent has been arrested for DUI driving under the influence and manslaughter stemming from a crash on Saturday that resulted in the death of a teammate.

The accident happened about 2:20 a.m. Saturday in a Dallas suburb, hours before Brent was to be on a team flight to Cincinnati for the Cowboys’ game Sunday against the Bengals. Brent was responsive when police arrived at the scene of the accident, and able to speak with officers. Teammate Jerry Brown Jr., a 25-year-old  on the Cowboys’ practice roster, was unresponsive and was transported to a local hospital where he was later pronounced dead.

Brent was allegedly speeding when his vehicle hit a curb and flipped over. When the officers arrived at the state highway service road, Brent was dragging Brown from the vehicle, a Mercedes, which was on fire. The police extinguished the small fire, and conducted a field sobriety test on Brent, arresting him for driving under the influence. The charge was upgraded after Brown was pronounced dead. Before he was taken to the jail, Brent went to a hospital for a blood draw for alcohol testing and also received treatment for some minor scrapes. Brent is being held without bond.