Driver’s License Suspension in Philadelphia? Traffic Court Is Being Investigated 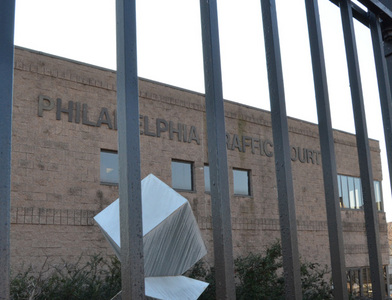 Have you received a driver’s license suspension as the result of a conviction for a traffic violation in Philadelphia? If so, you would be interested to know as many as 10 current or former Philadelphia judges could face state disciplinary proceedings following an investigative report on Traffic Court.

It is reported that the judges alleged to have engaged in unethical or inappropriate conduct have been referred to the Supreme Court and the Judicial Conduct Board. The Judicial Conduct Board was created in 1993 to consider complaints about ethical misconduct by judges. Its operations are confidential, but its basic procedures are not. Its chief counsel directs a preliminary review of any complaint. The 12-member board then decides whether to authorize a full investigation.

After a full investigation, the board would either dismiss the complaint or file formal charges, to be tried publicly before another agency, the Court of Judicial Discipline.

Despite a Supreme Court rule that Traffic Court judges shall not allow their family, social, or other relationships to influence their judicial conduct or judgment, it is alleged that the court had established procedures for providing “special consideration” for the favored few. Every judge at Traffic Court participated in the practice, either dismissing tickets or downgrading violations to protect the offender’s driving record.

Have you received a notice from PennDOT that it is going to suspend you driver’s license? Contact the Law Offices of Michelle A. Fioravanti at 484-876-1543 or visit www.fioravantilaw.com for an experienced driver’s license suspension lawyer.