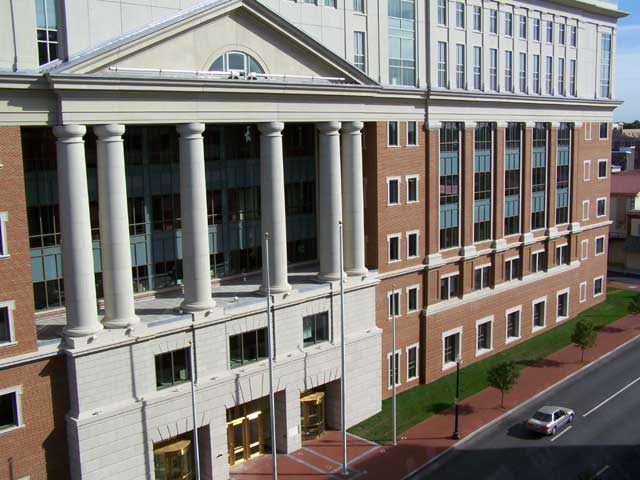 Last week the Delaware Supreme Court overturned a DUI conviction because the police failed to follow the proper procedures for checking a blood alcohol content (BAC).

The man was stopped in 2009 for suspicion of DUI. He failed several field sobriety tests, became combative with the police, and taken to the hospital to have blood drawn. The BAC results from the blood test measured a blood alcohol level of .12.

The man appealed his DUI conviction to the Delaware Supreme Court. The court ruled the man’s DUI conviction must be overturned because the kit used to test his BAC was past its expiration date, and the technician who took the blood sample didn’t follow the proper procedures. The court upheld the man’s convictions for assault and resisting arrest.