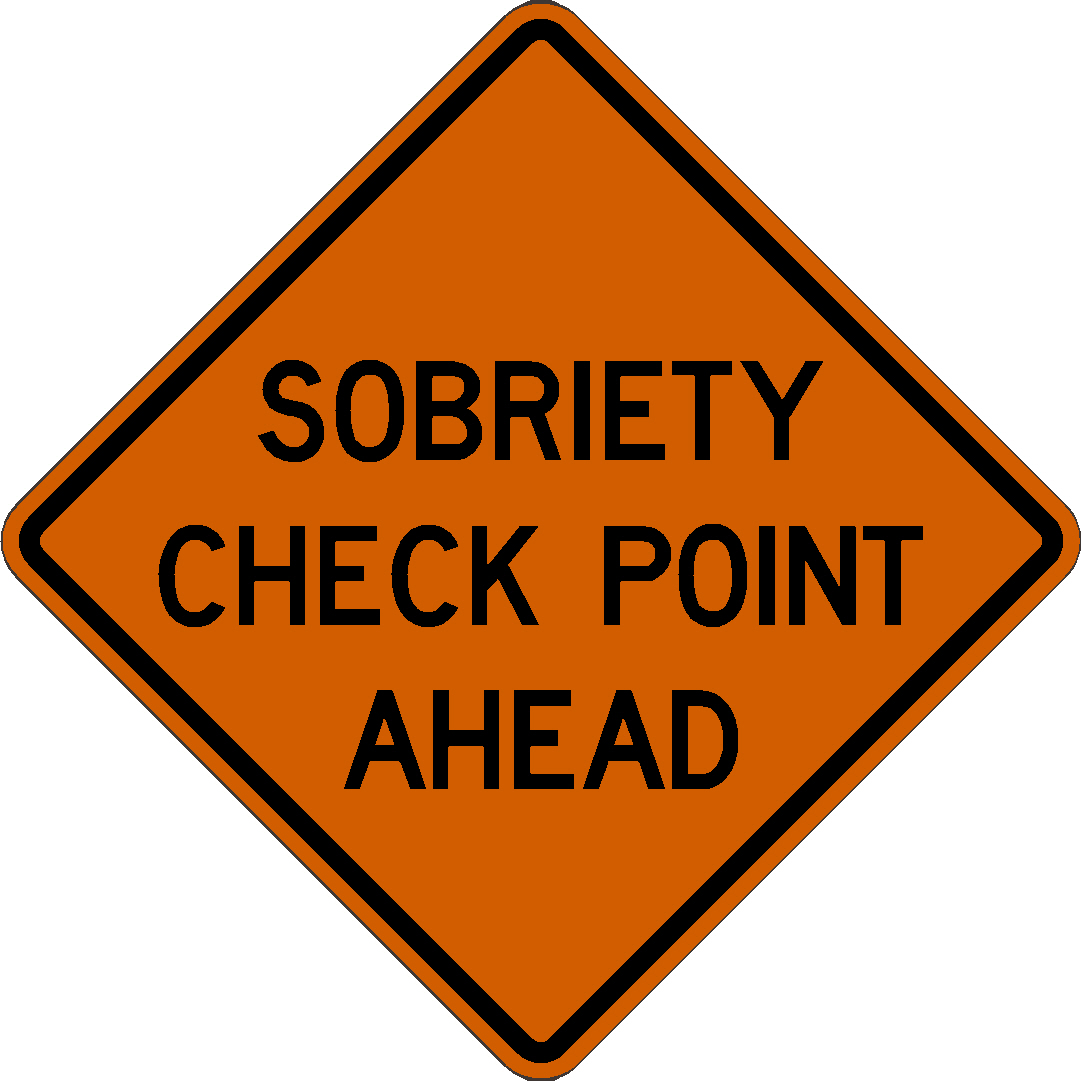 The grant money will be spent on overtime and other expenses for law enforcement agencies to set up 13 sobriety checkpoints through next September 2013.“The main message is if you decided to become intoxicated and get behind the wheel, your chances of getting caught are very good,” the Riverside Police Chief stated. The state received the money from the National Highway Traffic Safety Administration.

The Avoid the 30 DUI task force is so named to send the message that if motorists don’t drink or use drugs and drive, they will avoid getting arrested by any of the 30 participating law enforcement agencies in the county.

For an experienced DUI Lawyer, call the Law Offices of Michelle A. Fioravanti at 484-876-1543 if you have been arrested for a DUI.