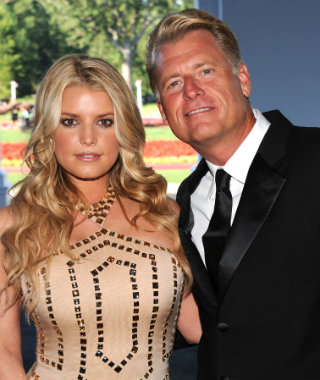 Joe Simpson, father of Ashlee and Jessica Simpson, pleaded no contest to the charge of drunk driving and will serve three years of probation and attend an alcohol education class.

The former minister entered the plea to one misdemeanor count of DUI through his attorney. A second count was dismissed. He avoided a potential prison sentence of up to a year in jail by pleading no contest to the DUI charge.

Simpson was pulled over for suspicion of driving under the influence at a DUI sobriety checkpoint about 10 p.m. last August on Ventura Boulevard in the Sherman Oaks area of L.A. He submitted to a breath test to determine his BAC, and spent the night in jail after his arrest.