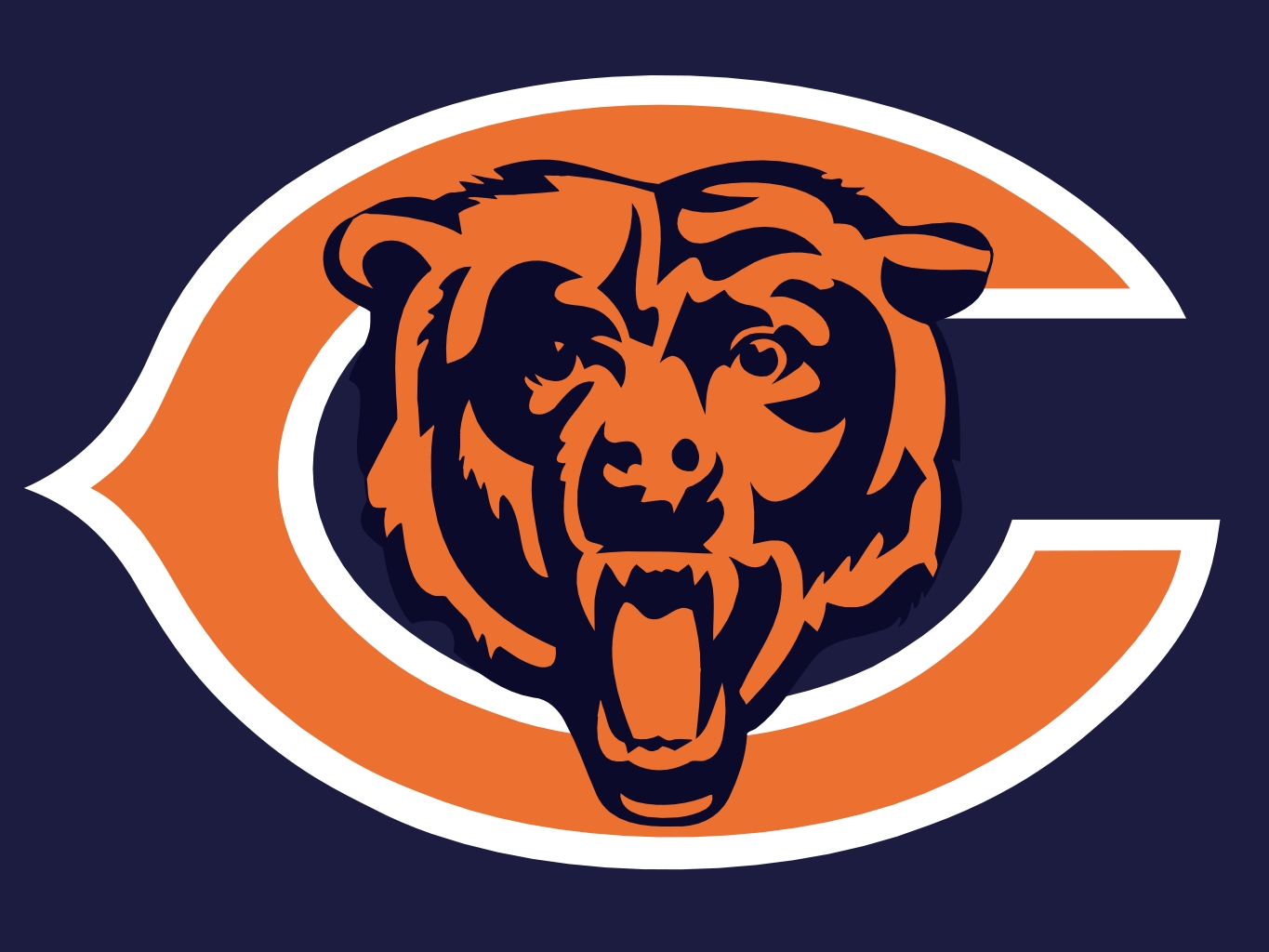 Ditka was arrested in October near his home and charged with DUI and possession of a controlled substance after authorities said a bottle of Hydrocodone (generic Vicodin) was found in his car. He was stopped for erratic driving and improper lane usage by police about 3:45 a.m.

Police say his license had been suspended at the time from a previous DUI arrest in September 2011. That charge in still pending, though in May, Ditka won a round in court when the breathalyzer test results from that arrest were thrown out in court, on the basis that it might have been tainted by tobacco that Ditka had chewed.

In the more recent DUI charge, police say Ditka refused to give a breath alcohol sample and a blood test, and when officers searched his vehicle, they found bottle of unmarked pills that turned out to be Hydrocodone, a controlled substance that requires a prescription.

Court records show that Ditka was also arrested for DUI in 2005 but the charge was reduced to reckless driving. He was found not guilty in an earlier DUI arrest that occurred in 1997, according to court records.