How Does Legalized Pot Impact Driving Under the Influence Laws? 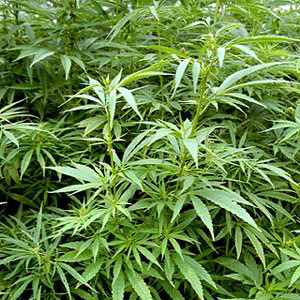 It’s official: the states of Washington and Colorado legalized the use of recreational marijuana. But now the challenge is to figure out how to keep stoned drivers off the road.

Driving under the influence of drugs is illegal, and nothing Washington and Colorado voters passed this month to tax and regulate the sale of pot for recreational use by adults over 21 changes that. But time will tell whether the ability to buy or possess marijuana legally will bring about an increase of the number of marijuana users on the roads.

Currently most driving under the influence of drug arrests are based upon police observations, followed by a chemical test of blood. And unlike portable breath tests for alcohol, there’s no easily available way to determine whether someone is impaired from recent pot use.

Expect lawyers in Colorado and Washington lawyers to challenge DUI statutes in their states. So expect more blogs on this topic in the future.