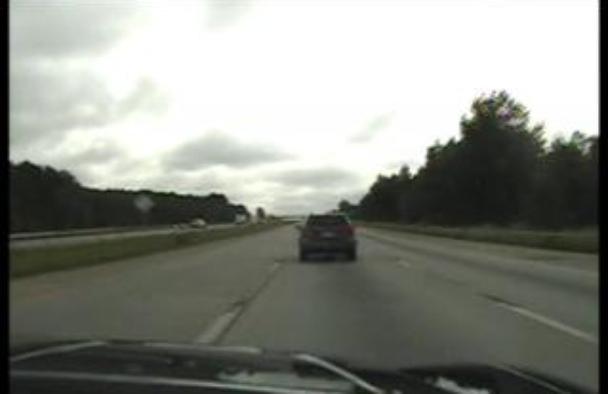 Last week a New Jersey politician and his lawyer released a dash-cam video that showed an arresting officer blatantly lied about the circumstances surrounding his DUI arrest. 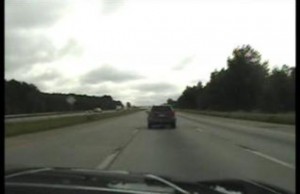 The police officer stopped the local politician, telling him the politician was stopped because he cut off the officer when he merged in front of him on a busy stretch of road. The politician was eventually taken to the police department for processing, where he was charged with DUI, Refusal to Submit to a Breath Test and the traffic offense of Failure to Maintain Lane.

The politician consistently maintained his innocence, alleging the police officer specifically targeted him. His  lawyer was able to obtain the dash-cam video, which clearly showed ample distance between him and the police officer.

This incident illustrates the importance of Pretrial Motions in DUI cases. The lawyer aggressively represented his client and requested discovery (information relevant to his client’s case) from the Assistant District Attorney. The DUI charges against the politician will most likely get thrown out as the result of the lawyer obtaining this evidence.

Moriarty maintains his innocence and claims Dibuonaventura specifically targeted him. Moriarty used to be mayor of Washington Twp. and right after his arrest, he issued a statement saying the officer was previously fired from the force and then reinstated by a court order. Requests for those official police records have been denied because of an ongoing investigation according to NJ.com.